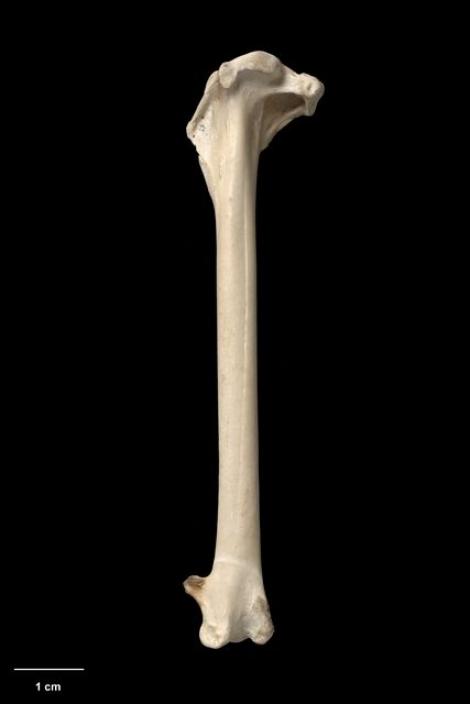 The existence of an extinct Chatham Island gadfly petrel was suggested as far back as 1967 but it was only in 2015 that Imber’s petrel was described formerly. Imber’s petrel is known only from fossil bones that are up to a few thousand years old. Despite New Zealand having high extinction rates and being the ‘seabird capital of the world’, only four recently extinct seabirds are known from the region: Waitaha penguin, Scarlett’s shearwater, kohatu shag, and Imber’s petrel.  Imber’s petrel is one of only four known extinct Pterodroma petrels worldwide, with species described also from St. Helena (Pt. rupinarum), Aldabra Atoll (Pt. kurodai) and Hawaii (Pt. rupinarum). Little is known about Imber’s petrel as there are no records of it being seen alive. The species was named in honour of Dr Michael Imber (1940-2011), a former NZ Department of Conservation scientist with a passion for petrel conservation, ecology and taxonomy.

Imber’s petrel was a medium-sized gadfly petrel, being slightly larger than the soft-plumaged petrel.  It was a well-differentiated species, having diverged from its closest relatives around 1.37 million years ago (calculated using a molecular clock).  Imber’s petrel probably had proportionately longer legs than similar species but its skeleton is not well known. Most of the close relatives of Imber’s petrel are dark above and white below, so perhaps this extinct species had similar plumage colours.

Fossil bones of Imber’s petrel have been found on main Chatham Island, Pitt Island and Mangere Island, in both natural and archaeological sites. It’s remains have been found at the same sites as the remains of the other Chatham Island endemic gadfly petrels (Magenta petrel and Chatham petrel), so evidently all three species once lived alongside each other.

The abundance of the bones of Imber’s petrel indicates that it was formerly common and widespread in the Chatham Islands archipelago.

Imber’s petrel probably survived until at least the end of the nineteenth century as cats are the most likely cause of its extinction on Pitt and Mangere Islands and cats were only released on these islands in the mid to late nineteenth century.  In addition, the species may have suffered from human hunting, and on main Chatham Island from predation by rats.

Nothing is known about the breeding biology of Imber’s petrel but, no doubt like most of its relatives, it nested in burrows and laid a single egg each year.

Nothing is known of the behaviour or ecology of Imber’s petrel but like all gadfly petrels it would have been capable of travelling thousands of miles at sea to feed and evidently occupied a different ecological niche to its Chatham Island relatives, the Magenta petrel and Chatham petrel. The extinction of Imber’s petrel may have freed up an ecological niche, allowing the soft-plumaged petrel to colonise the New Zealand region.

Gadfly petrels primarily eat squid, fish and marine invertebrates, so it can be assumed that Imber’s petrel had a similar diet.